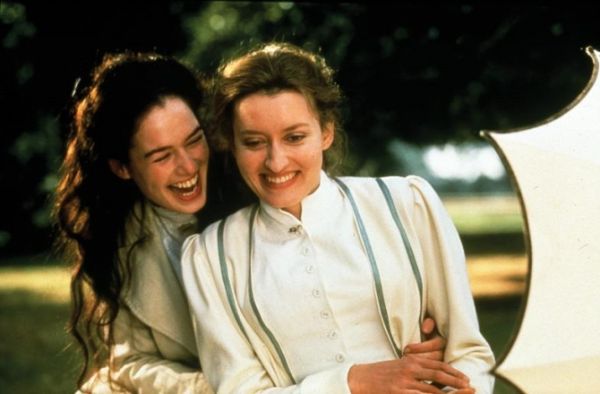 RIASSUNTO IN INGLESE MRS DALLOWAY: L'INIZIO DEL ROMANZO. In Mrs Dalloway, all the actions take place on a day in June, from morning to night. Clarissa Dalloway, the protagonist, is an upper-class housewife, who goes around London in the morning to get ready for the party she will host that night. During her wonderings, she thinks about her youth spent in the countryside in Bourton and wonders about her choice of marrying Richard Dalloway instead of Peter Walsh. When she returns from flower shopping, Peter pays her a visit at her place: they two have always judged each other harshly, and during their meeting, their present intertwines with their past. Years earlier, Clarissa refused Peter’s marriage proposal, and he has never forgotten and accepted her decision. When he leaves Clarissa’s house, indeed, he still thinks about Clarissa’s refusal.

MRS DALLOWAY, RIASSUNTO IN INGLESE SVOLTO: SEPTIMUS. Meanwhile, Septimus Warren Smith, a First World War veteran suffering from shell shock, spends his day in Regent’s Park with his Italian wife, Lucrezia. They are waiting for Septimus’s appointment with Sir William Bradshaw, a famous psychiatrist. The man, indeed, suffers from frequent hallucinations, mostly concerning his dear friend Evans who died in the war. Before the war, Septimus was a young poet and lover of Shakespeare, but, after the war broke out, he loses every romantic patriotic reason. Furthermore, he has lost the desire to fight for both the country and himself. However, Sir William doesn’t listen to Septimus’s explanations, and diagnoses “a lack of proportion”. As a consequence, he plans to send him to a mental institution in the country, far from his wife.

MRS DALLOWAY DI VIRGINIA WOOLF, RIASSUNTO IN INGLESE SVOLTO: LA MORTE DI SEPTIMUS. Richard Dalloway has lunch with other members of high society. Then, he returns home to Clarissa with a large bunch of roses and wants to tell her he loves her. Yet, he is not able to pronounce these words, because it has been so long since last time he did it. Clarissa thinks about the distance between people, even between husband and wife. Even though she is happy to keep a privacy in her marriage, at the same time she finds a bit disturbing the fact that Richard doesn’t know everything about her. Then, Clarissa sees his daughter Elizabeth and Miss Kilman, her history teacher, going out for shopping.
Meanwhile, Septimus and Lucrezia are in the apartment waiting for the man coming to take Septimus to the asylum. When they arrive, Septimus fears the doctor will destroy his soul, so, he jumps from a window killing himself.

RIASSUNTO MRS DALLOWAY IN INGLESE: LA FESTA DI CLARISSA. That evening, Mrs Dalloway’s party takes place. Among the guests, there is also Peter Walsh and Sally Seton: both of them failed to accomplish the dreams of their youth. Though the social order is changing, Clarissa thinks his daughter and the members of her generation will probably repeat the errors of Clarissa’s generation. At the party, Sir William Bradshaw arrives late, and his wife explains that one of his patient, Septimus, has committed suicide. Clarissa, then, retreats to a small room and thinks about Septimus’s death. She understands his feelings and admires him for not compromising his soul. Clarissa, with her confortable social position, feels responsible for his death. The guests begin to leave. Clarissa enters the room, and her presence fills Peter with a great excitement.